The Case for Doing Business in Belgium: Event Recap

Tariffs and NATO funding may occupy much of the media’s attention around the U.S./E.U. partnership these days, but it’s important to keep in mind that bilateral trade between the longtime allies remains the largest in the world, representing 50% of the world’s GDP. Further, imports and exports between the U.S and Belgium specifically are valued at $135 Billion, representing more than 28,000 jobs. These were among the key takeaways at the recent “Case for Doing Business in Belgium” event organized by Mach Media, along with our partners, the Embassy of Belgium and the Washington Network Group (WNG).

The event took place on a beautiful autumn afternoon in the Ballston area of Northern Virginia, just outside of our nation’s capital. The Arlington Economic Development Office played host, featuring a to-die-for view stretching all the way into Washington, DC.

H.E. Dirk Wouters, Ambassador of Belgium to the U.S., delivered initial remarks to the audience, which included a transatlantic mix of international business executives and trade policy professionals; economic development and investment specialists; members of the diplomatic community; analysts and international media members, all gathered to learn about doing business in Belgium, one of the E.U.’s smaller member states but one with an outsize importance, as home to the headquarters of the European Union.

The event featured two interactive panels, with the first, on Transatlantic Trade and Investment Challenges, moderated by WNG’s Cynthia Bunton. Ambassador Wouters opened that panel by explaining the historic roots of E.U. trade policy before progressing to today’s challenges. According to Ambassador Wouters, currently the E.U. has more than 70 trade agreements in place covering more than 40% of the world with Singapore, Japan, Mexico and Vietnam being some of the newest countries to have signed on. The E.U. is actively seeking additional trade agreements and is promoting greater transparency while reforming the World Trade Organization in the process.

Marjorie Chorlins, Vice President, European Affairs of the U.S. Chamber of Commerce, echoed the Ambassador’s thoughts about the strength of the U.S.-E.U. partnership. At the same time, Chorlins identified challenges the partners must face, including issues around the U.S. withdrawl from the Paris Climate Accord and the Iran deal. Many policymakers are also concerned about the uncertainty of the impending Brexit. New tariffs are a huge worry and the Chamber has launched a website called “The Wrong Approach.com” to educate U.S. lawmakers on the negative affects steel tariffs and the proposed auto/auto part tariffs have had and will continue to have on the American economy.

Ellen House, Acting Director for Western and Northern Europe from the U.S. Department of Commerce, concluded the first panel by discussing the new General Data Privacy Regulations (GDPR) and how this E.U. law is complicating data management for U.S. businesses with European customers. She believes that cooperation on future regulations is the next best step in continuing trade relations between the U.S. and E.U. She also mentioned that Belgium is the third largest destination for Virginia-created products.

The event broke for networking and, as the second panel was organized, attendees were treated to chocolates from Belgian luxury chocolatier Neuhaus, in business since 1857, impeccably arranged for maximum snackage.

The second and final panel was led by Mach Media’s Cameron Heffernan and focused on Trade and Investment Opportunities in Belgium, beginning with John Lindekens, Senior Advisor, Americas from Brussels Airlines, which flies daily from Washington-Dulles airport to Brussels. He gave attendees an overview of Belgium from a cultural perspective. Did you know the Smurfs are Belgian?

Bart Deelen, Investment Officer and Business Development Manager from the Embassy of Belgium, expressed that the country now has the most business-friendly government since World War II. The cost of living is inexpensive, the new government has reduced payroll taxes and Belgium is the fastest country in Europe to open a business, a process that can be completed in as little as four days. Belgium is centrally located and a great place for distribution across Europe, with more than 800 logistics centers already in place. There is a growing medical, life sciences and bio-tech market as well as a flourishing fintech industry. Start-ups in health and technology will do well to grow into the Belgian business environment. Nano-technology is particularly prevalent and successful in the northern region of the country, Flanders.

Brad Considine, Vice President, Global Sales and Marketing, Baltimore Aircoil Company (Amsted Industries) rounded out the second panel, detailing the experience of his U.S.-based company, which has successfully grown over several decades in Belgium. He shared that the country is ideal for complex manufacturing, with easy access to qualified, competent and dedicated labor. He appreciated the lower tax rate and mentioned that while there were different rules and regulations in place in Europe compared to the U.S., that they were manageable and should not “scare off” any U.S.-based manufacturers from exploring options in Europe.

The event concluded with Belgian beer (of course!) provided by Wetten Importers and more networking between attendees interested in growing their businesses in Belgium and the expert panelists. 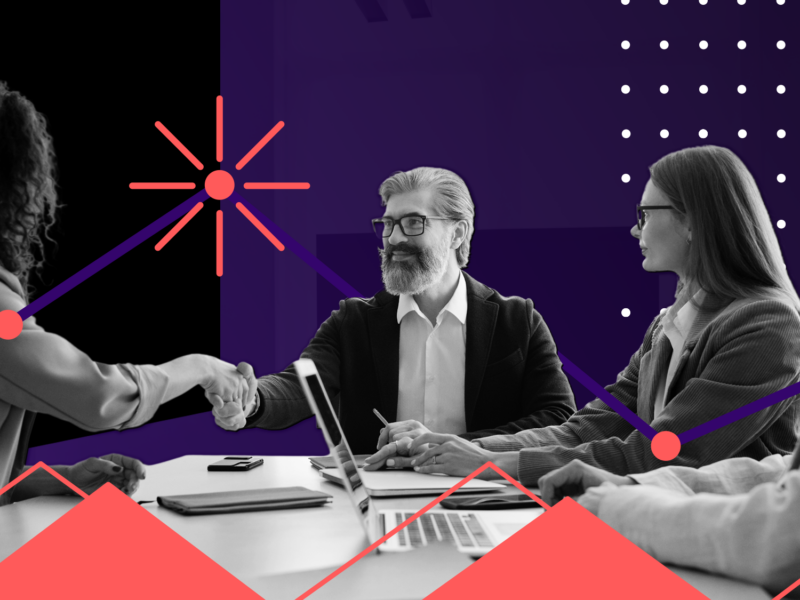 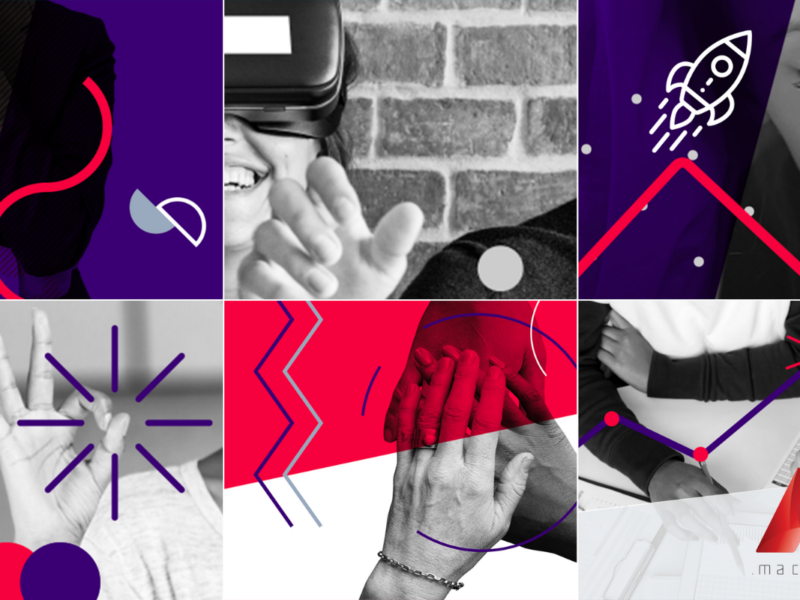