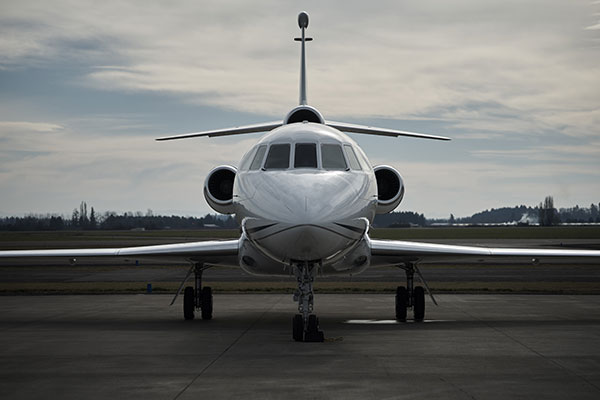 “We’re really pleased that, after a long and fruitful collaboration, Nick will be FlyCorporate’s new owner,” says Taunya Renson-Martin, creator of FlyCorporate and founder of Mach Media NV, which has published FlyCorporate since 2008. “The consultancy side of Mach Media has grown exponentially in the past eight years, and it currently consumes much of our focus. Handing over FlyCorporate to Nick and his editorial and publishing team will help to ensure its longevity and continued high quality and will enable Nick to move forward with the exciting plans he has in store for the business aviation platform. I look forward to seeing what the next chapter will bring for FC!”

“Since its founding, FlyCorporate has earned its reputation as the go-to-source for thought-provoking industry insight and breaking news,” says Nick. “Looking forward, we plan to build from this solid foundation by growing our lineup of original content, adding a video component, launching a unique show news publishing service and providing a range of features to better support our partners and advertisers.”

FlyCorporate was founded in 2008 as a publication dedicated to those who share a common love of business aviation. The multimedia platform delivers daily bizav news and opinion pieces and highlights the companies that make business aviation one of the most exciting industries to cover. With a focus on the users and owners of corporate aircraft, international operators and industry professionals, FlyCorporate’s digital platforms promote the use of aircraft as a vital business tool.

Mach Media, a division of the Across Group, is a results-driven team of MarCom Consultants, Content Strategists and Project Managers developing, managing and executing cross-media strategies for multinational companies across a range of industries, spanning chemicals & converting, healthcare, manufacturing, aviation and more.  For more information: https://machmediagroup.com/solutions

Advertising Cookies are set to manage our advertising. These Cookies collect information about your activities on this Site and other websites to provide you targeted advertising.