When Eastman acquired Taminco in December 2014, Taminco’s Animal Nutrition business was due to exhibit in Atlanta, USA at IPPE – one of the world’s largest animal feed industry exhibitions – only one month later; with all messaging,  artworks and supporting collateral already designed and approved (but not yet produced) by Taminco. Would they continue to exhibit as Taminco? Or would they change everything and exhibit as Eastman?

If you’re curious to see what solutions Mach Media has to offer besides branding and event management, have a look at our solutions page. 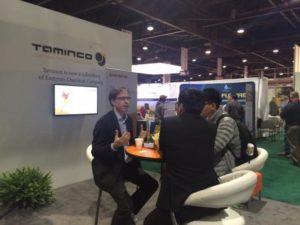 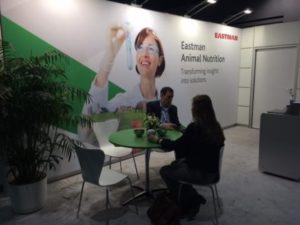 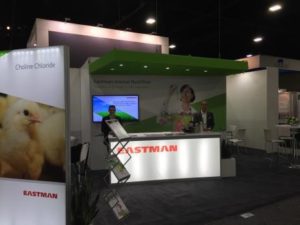 Advertising Cookies are set to manage our advertising. These Cookies collect information about your activities on this Site and other websites to provide you targeted advertising.